What is a Digital Ortho Image?

An orthophoto is a digital vertical aerial photograph that has been orthorectified (or geometrically corrected) by removing the distortion. The orthorectified image then projects a uniform and very accurate scale across the entire image. The orthorectified digital image is then fully georeferenced by assigning a geocoded (X and Y) coordinate value to every pixel in the aerial image. Digital Ortho Aerial Imagery is used in engineering and or survey data software programs such as AutoCAD, ArcView or ArcGIS, among many others. All digital ortho imagery provided by Terra Flight will meet ASPRS Class I, II and III standards.

Terra Flight Aerial Imaging uses specialized photogrammetric ortho software such as SimActive to process the raw aerial imagery into a digital ortho image. All of our projects meet or exceed National Map Accuracy Standards such as FGDC-STD-008-1999. 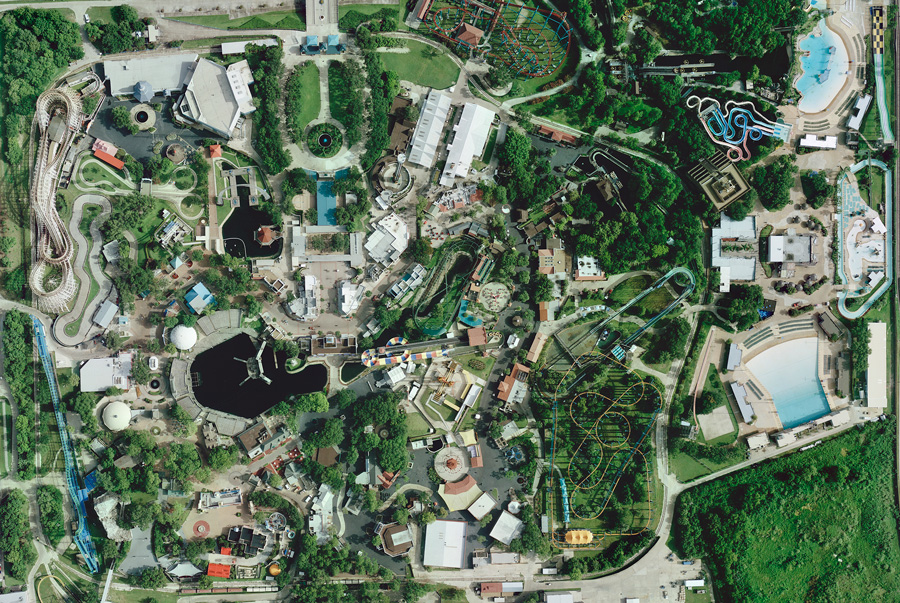 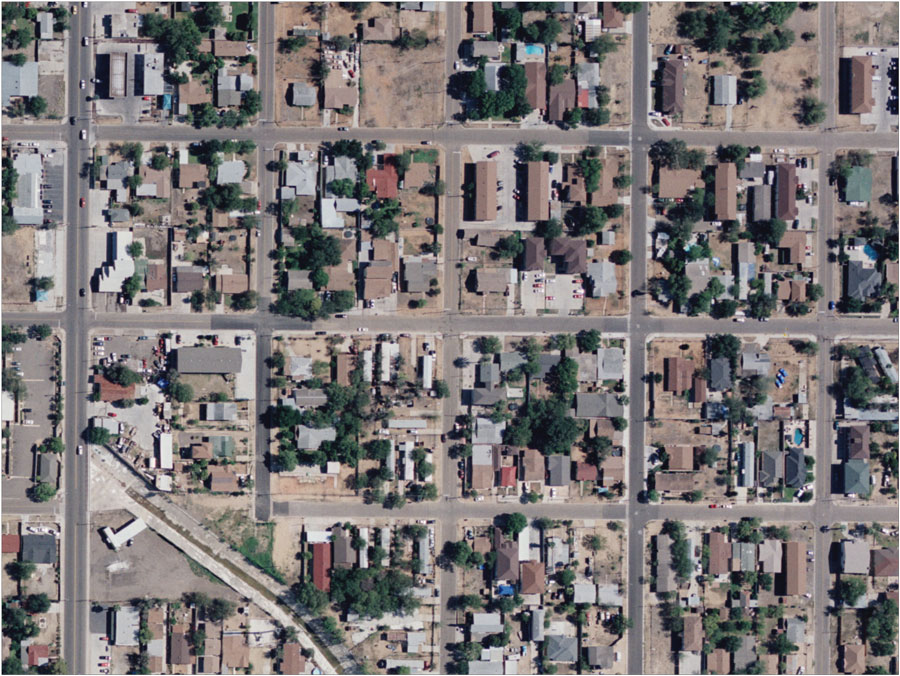 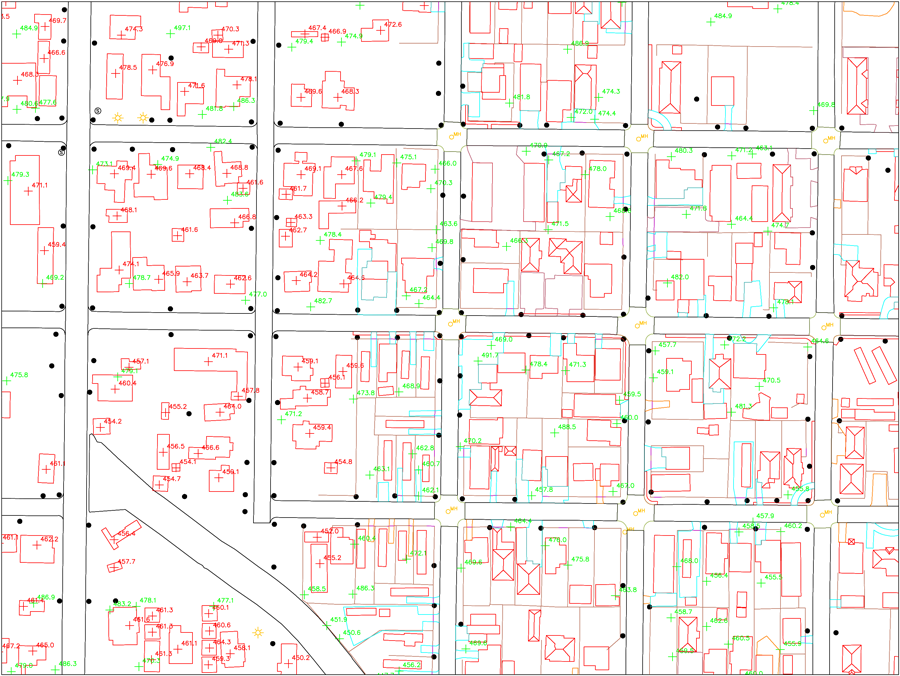 In this example this project was a flood study for a city in southwest Texas that covered approximately 75 square miles. 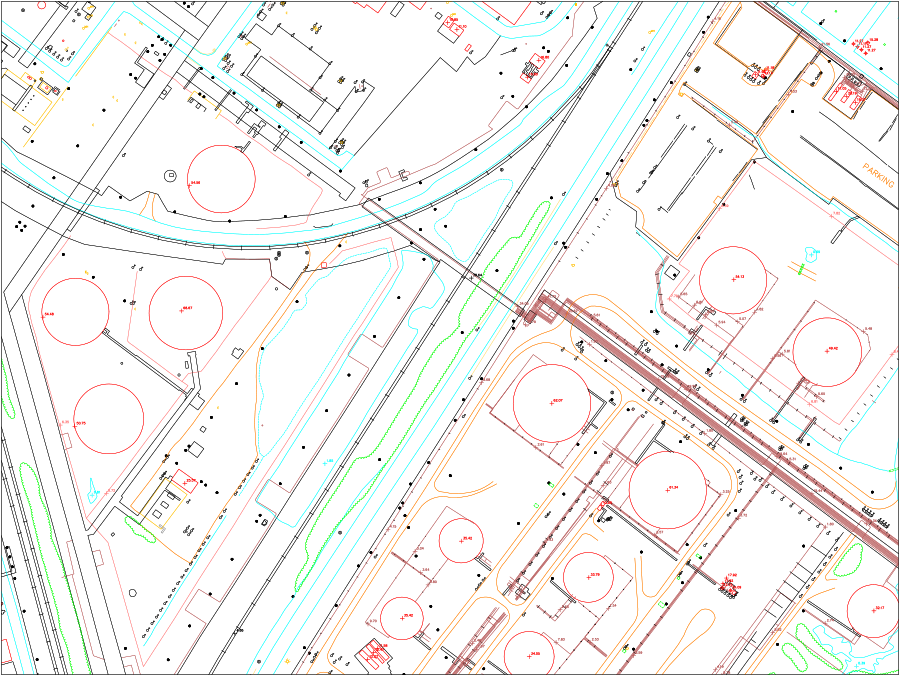 This example shows a petrochemical facility located in the Houston, Texas area. 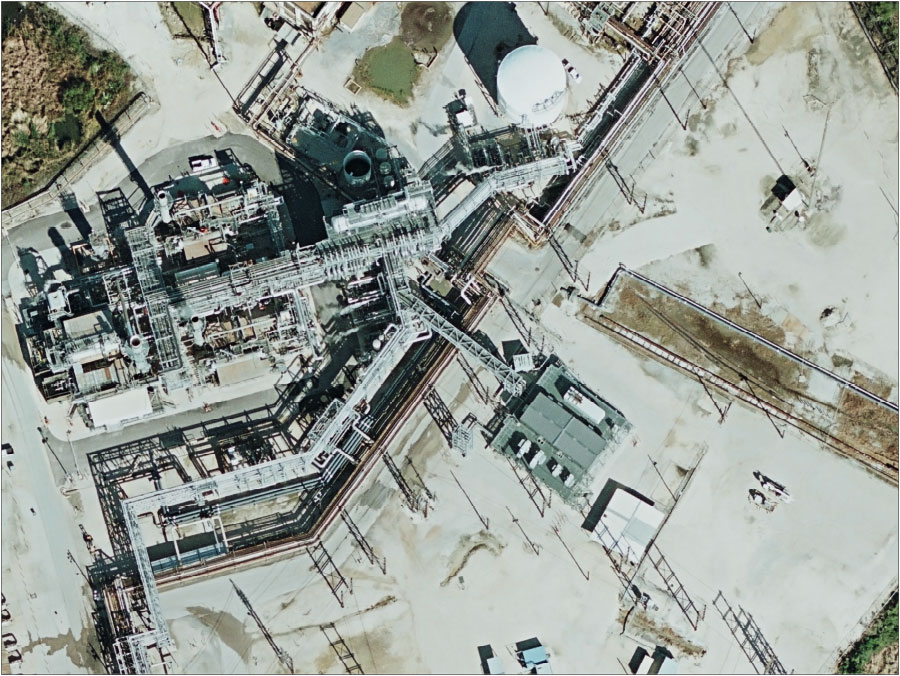 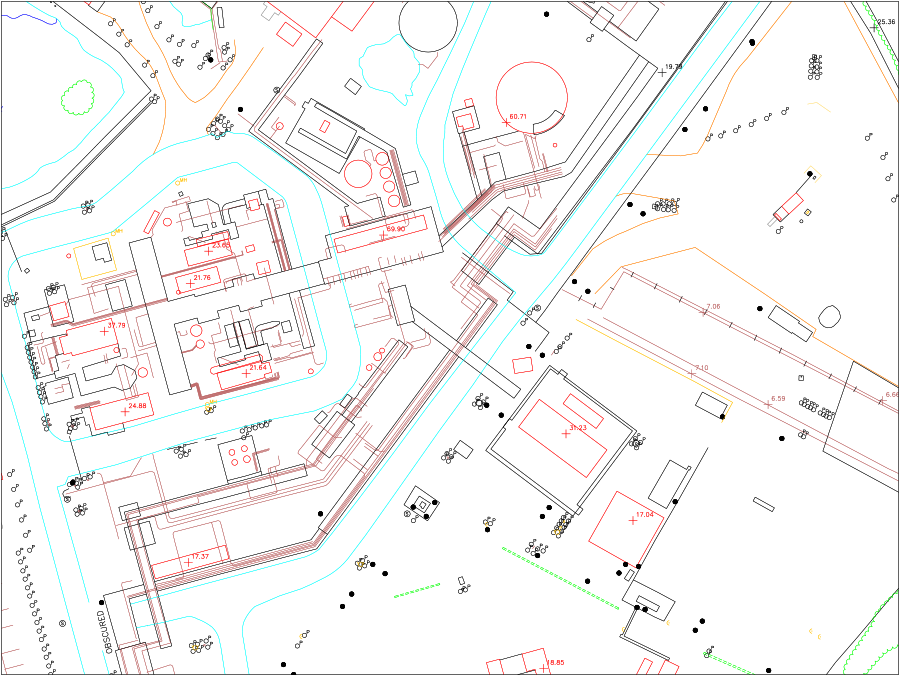